Global Justice Now has been campaigning to ensure trade deals work for people and planet. We are doing this by fighting for parliament to have the powers to scrutinise and approve future trade deals, challenging future UK trade deals and making sure they do not include corporate courts.

Below are just some of the highlights from the past few years. Our fight for trade justice is not over yet and, now more than ever, we need your help to oppose future trade deals that harm people and planet. 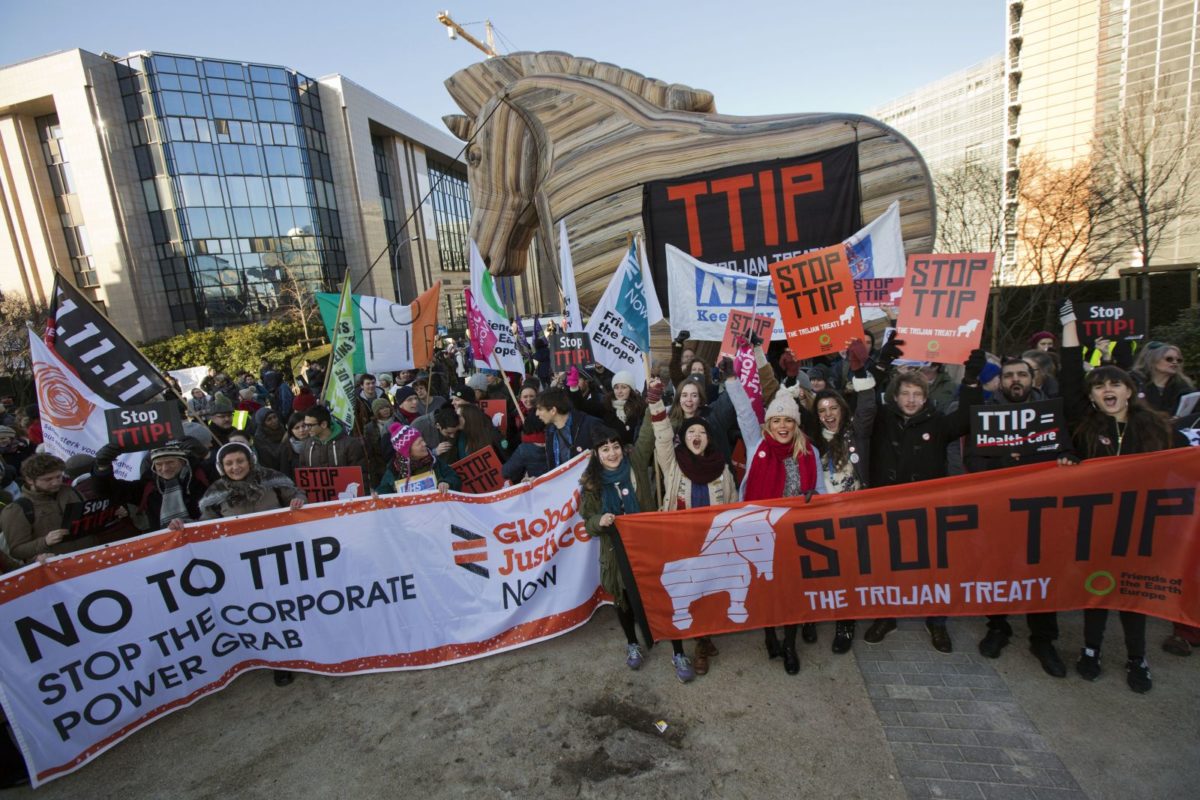 In 2016 we won a big battle against TTIP (the Transatlantic Trade and Investment Partnership between the US and the EU), thanks to thousands of supporters in the UK and over 3.2 million of people from all across the EU who opposed the deal. 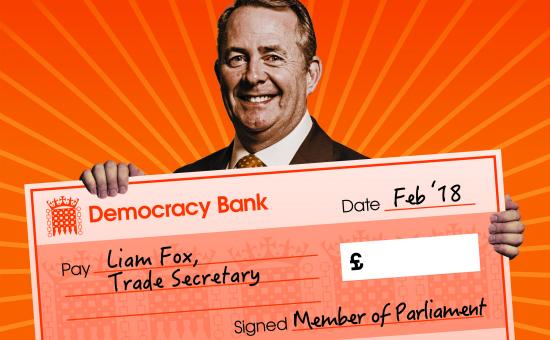 In 2017, working closely with allies, we mobilised 265,000 people to petition Liam Fox to give MPs power over trade deals. 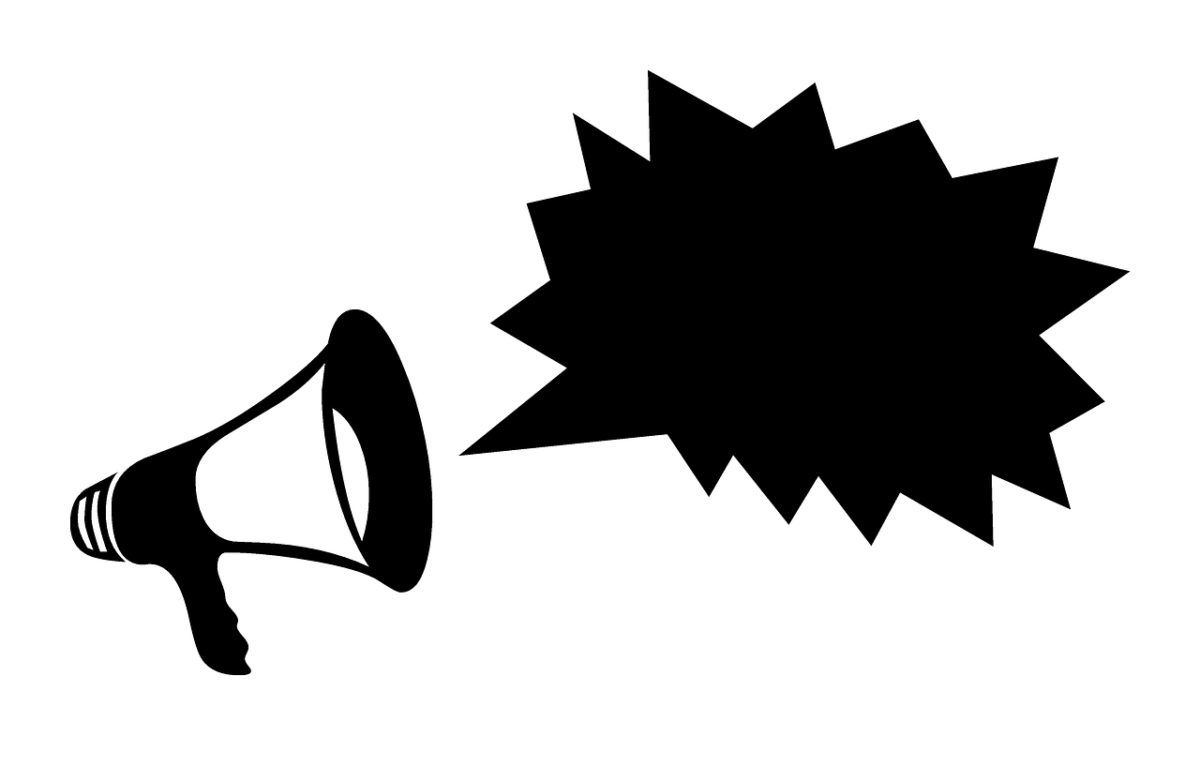 In 2018, with allies we mobilised supporters to submit 60,000 comments on a trade consultation and our parliamentary motion on trade democracy was the second most popular – a significant achievement. 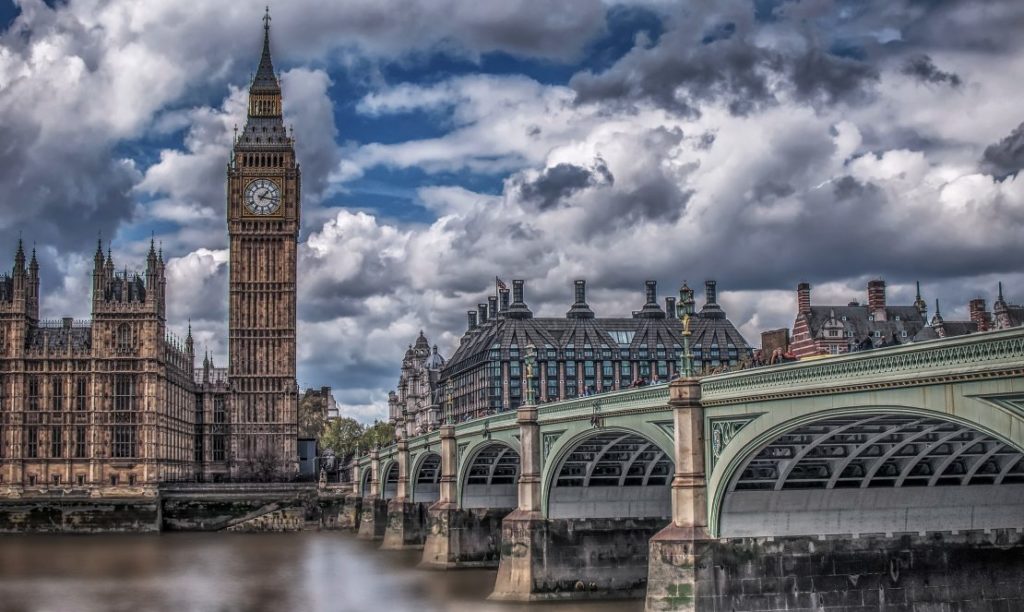 Demanding a say after Brexit

For the past two years we’ve been calling for parliament to have a say on future trade deals. We’ve been warning that unaccountable government ministers will have the power to slash regulations and entrench privatisation in public services after Brexit – unless we force a change of course. 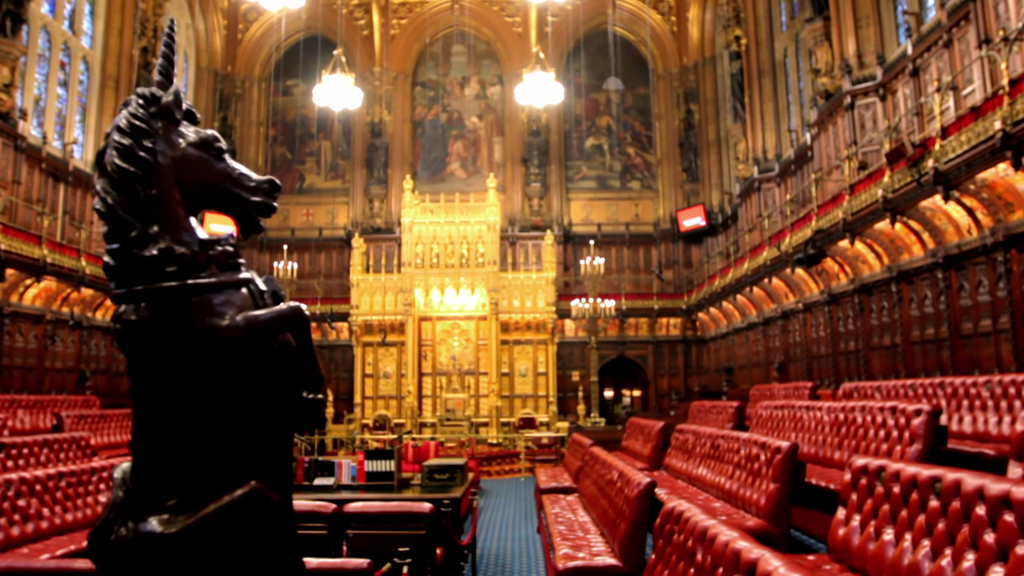 In 2019 the House of Lords amended the government’s Trade Bill to put in place proper democratic scrutiny procedures for future trade deals. This was an important victory for our campaign. Unfortunately after suspending parliament, Johnson’s government refused to bring the Trade Bill back for a final vote. 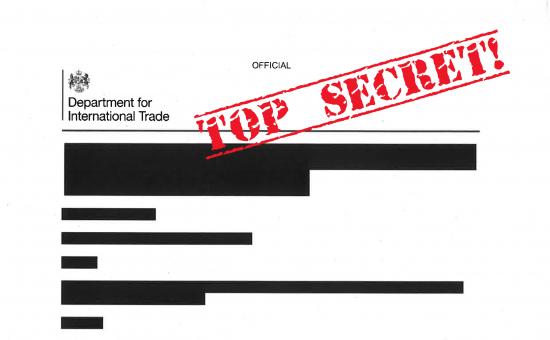 Taking the gov't to court

In December 2019, we’ll be taking the government to court over their secrecy about post-Brexit trade deals.